How is IELTS score calculated?

IELTS (International English Language Testing System) is designed to assess the candidate’s language ability who plans to study or work in an English-speaking country. It’s a universally acclaimed fact that IELTS is the most popular English language proficiency test in the world, recognised and accepted by more than 10,000 organisations worldwide which include immigration authorities, universities, professional bodies, employers and other government agencies. 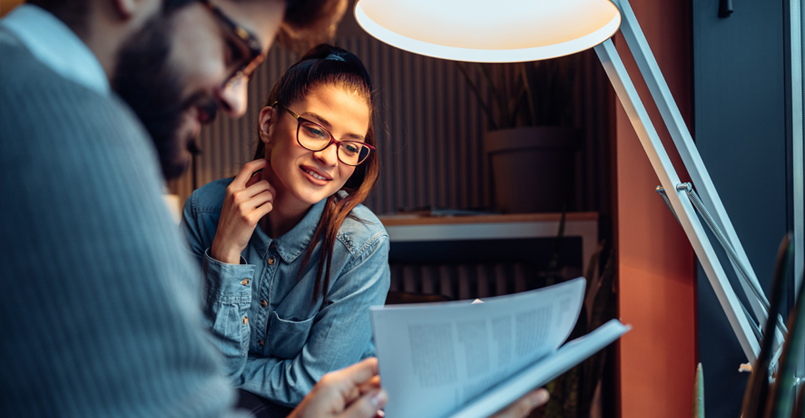 Indeed, once you register, you should start preparing for your IELTS test, but beforehand try to understand it’s scoring pattern. For the same, you should remember that there is no such thing as a pass or fail in IELTS as the scores are graded on a 9-band system.

IELTS has four parts, and you’ll receive an individual scoring for each part along with an overall score that will be a sum-average of all four of it. You will get a score on a scale of 0 to 9 which will be described as a band. So, let’s say if you have got an overall score of 8, it’d mean you achieved 8 band.

Do remember that both the IELTS Academic and General Training IELTS test are graded to a 9-band scale:

You will receive a Test Report Form which reports a score in each of the four modules i.e., listening, reading, writing and speaking, as well as an overall band score. Also, half-band scores may be awarded indicating strong performance within a specific band.

If you aren’t satisfied with the results, then you can apply for a re-mark at the same centre where you took the test. But do make your application no later than six weeks after the test date. Also, you can choose which test components are re-marked and there is a fee for this service which will be refunded in case your score in any of the components is increased.

Note: To plan ahead, keep in mind that Enquiries on Results take six to eight weeks to complete. 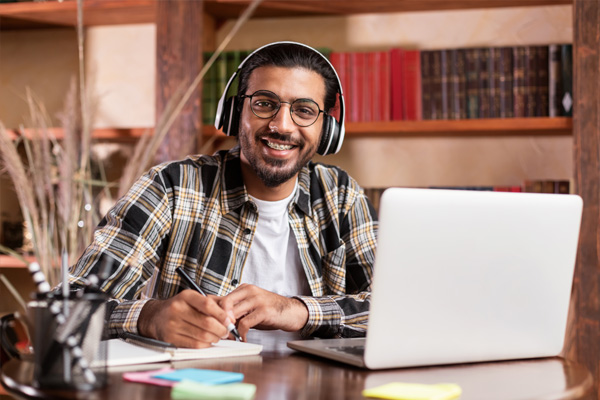 IELTS on computer – myth vs. truth

It’s good to clear your doubts. Myths about IELTS on computer busted.

Pump up your band by these simple tips to improve your Listening skills.

How does IELTS on computer work